What is Cultural Immersion? I Don’t Think It’s This…

“When I’m in a new place, I don’t want to go to the tourist places; I don’t want to go to museums. I want to see real things.”
Thus began my tour of Nanxun, a water village 1.5 hours outside Shanghai. Our guide, Stacy, began her introduction loudly, Midwestern inflection un-dampened by seven years in China. 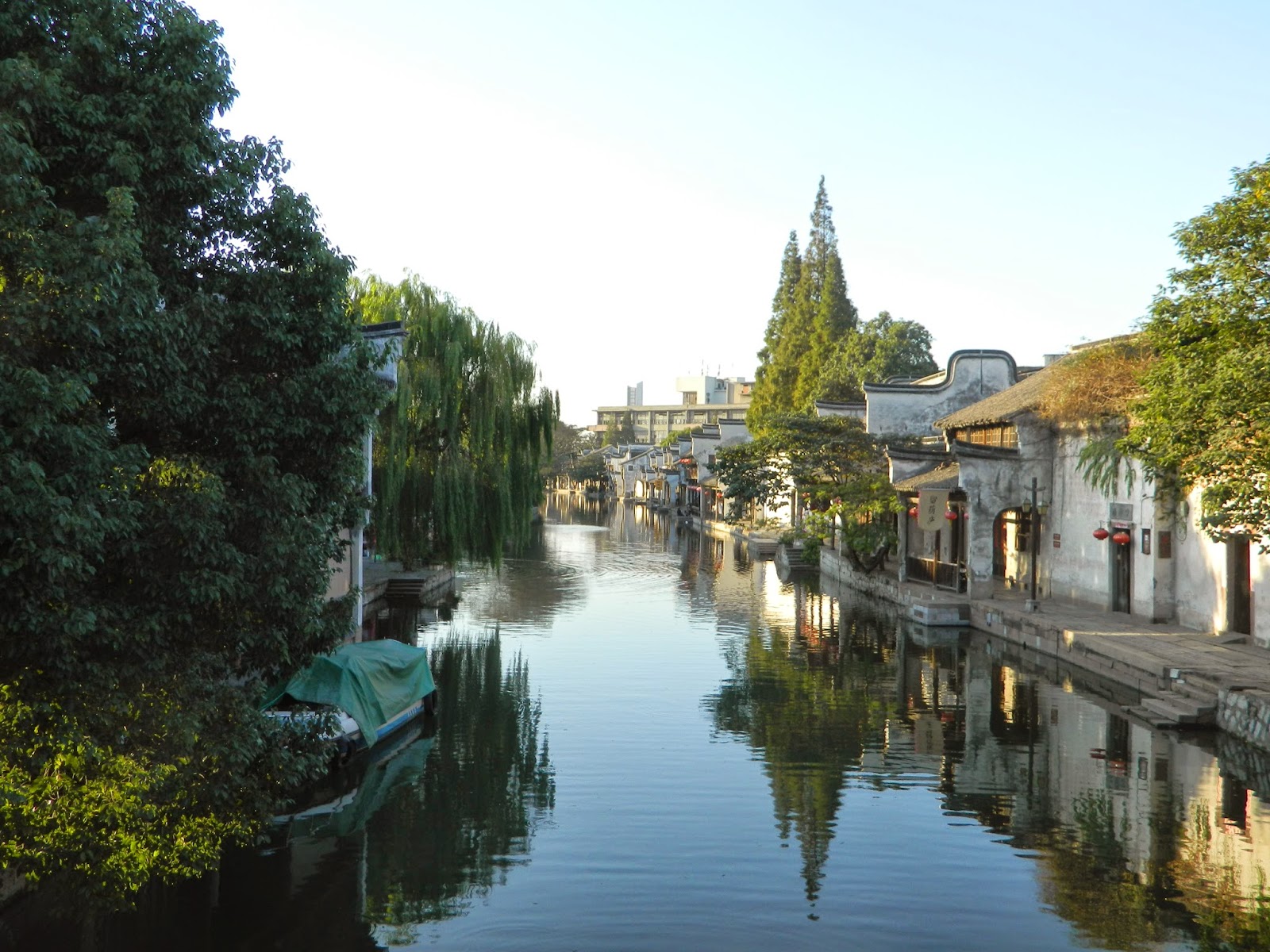 Here we go, I thought. I would not be sleeping as I had hoped, for all 18 participants would be introducing themselves next. I’m not sure I had ever been on a real group tour like this before, but that weekend I had the distinct pleasure two days in a row.
Will I do it again? Quite unlikely. Am I glad I went, if only for the wealth of new writing material to come of it? Oh yes.
As our bus hiccupped out of Shanghai, the platitudes rolled on. Introducing her partner, Mike, Stacy continued, “Of course, because Mike is Chinese, he’s good with numbers and dates and things.”
Chinese towns, people and art, on this tour, were only authentic if over 80 years old.
Those who know me are aware of my crusade against terms like “real” and “authentic.” Last year, after months around tourists bemoaning the loss of “real” Tibetan-Nepali-Indian-etc culture, criticizing restaurants, cafes and people who were not “authentic” and congratulating those who were, I lost my taste for such judgments. After reading a large amount of literature on these discourses, I am convinced that “is it real?” “is it traditional?” and “is it authentic?” are the wrong questions to ask.
Our first stop in Nanxun, naturally, was for toilets. We pulled up outside a large, nondescript hotel where around 40 staff reluctantly moved through their “morning exercises”—something resembling the bastard son of the Macarena and the electric slide. They looked especially mortified to have an American, camera-laden audience, and I couldn’t find the spirit to take any pictures. After all, we all know the miserable feeling of dragging through forced routines.
Indeed, much of the day felt disturbingly reminiscent of an elementary school field trip I and my two aunts didn’t want to be on. We were the disruptive kids at the back of the bus. 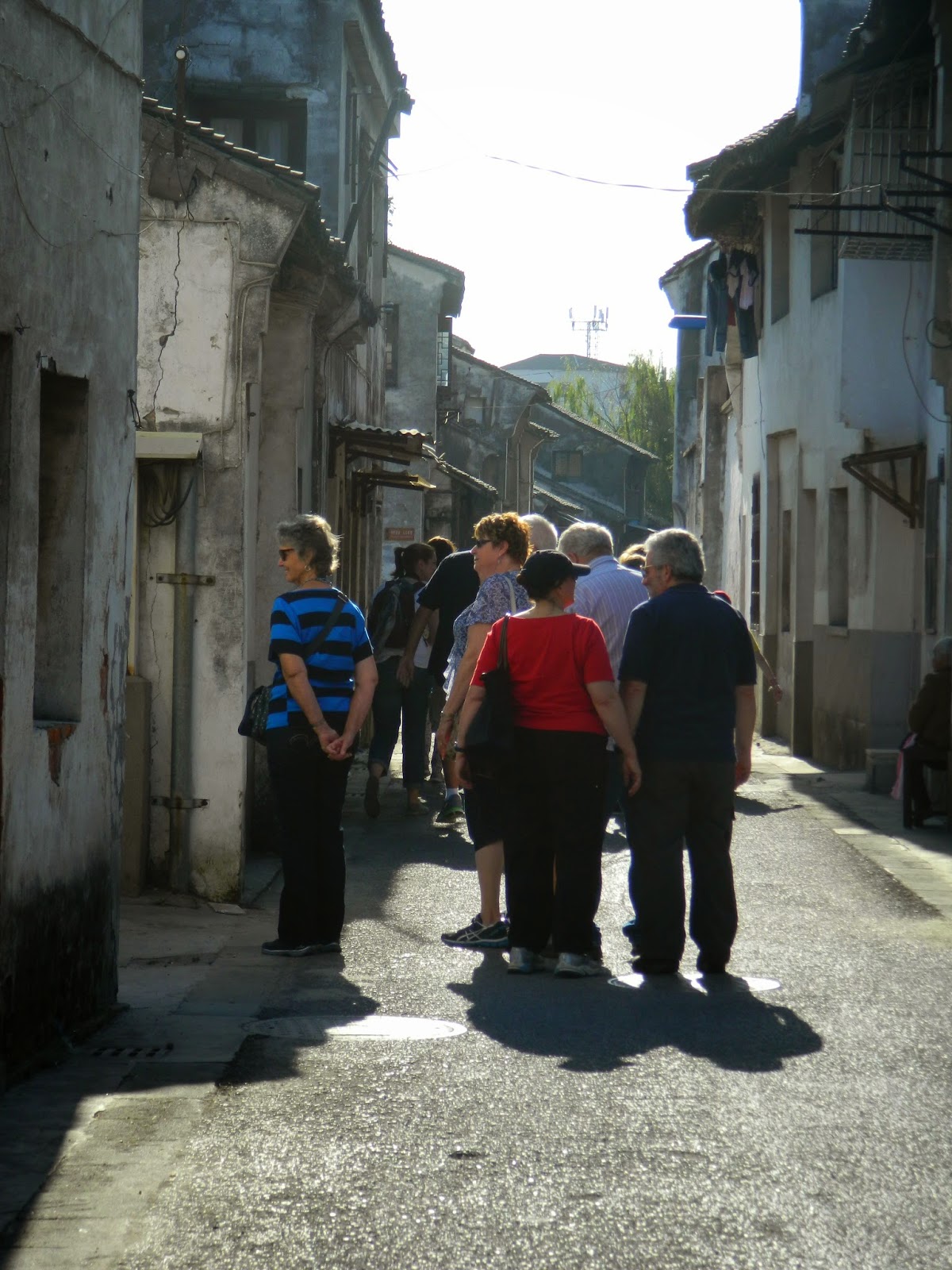 As we marched single file through the house of a certain Mr. Wang (a retired blacksmith well over 80 years) to see his traditional Chinese oven, all I could think was, “What is the point of this?”
I, like Stacy, enjoy seeing into people’s lives and homes. I tend to be nosy and curious and have few boundaries when I travel. I have participated in many home-stays and exchanges. But I hope I would never be so entitled as to walk into a stranger’s home, practically without conversation, take a few pictures, and leave.
What did we all learn that day in Mr. Weng’s home? I, for one, have no idea.
Stacy has branded her tours as off-the-beaten-track cultural immersion experiences. Certainly, I saw parts of Nanxun and Shanghai that I may not have stumbled on alone, but is it even possible to immerse ourselves in another culture in any meaningful way in just 8 hours?
I wonder.
We spent a hefty chunk of the afternoon in a retirement home with three charming Chinese women. Why? Because, “these old folks have so much wisdom to share.” Our interview, however, proved far too short to extract much of any depth. And though I did learn that I should not dry my face immediately after washing it and that “There is more food now” than in the Mao years, that was about it.
One spry and flexible 90-something retiree led us through her morning Qi Gong routine. Later, I had the dubious honor of hearing “Jingle Bells” played on traditional Chinese instruments. Still, each stop on our itinerary, our “conversations” with local people, and our glossy overviews of entire schools of religious thought struck me as more shallow than anything else. 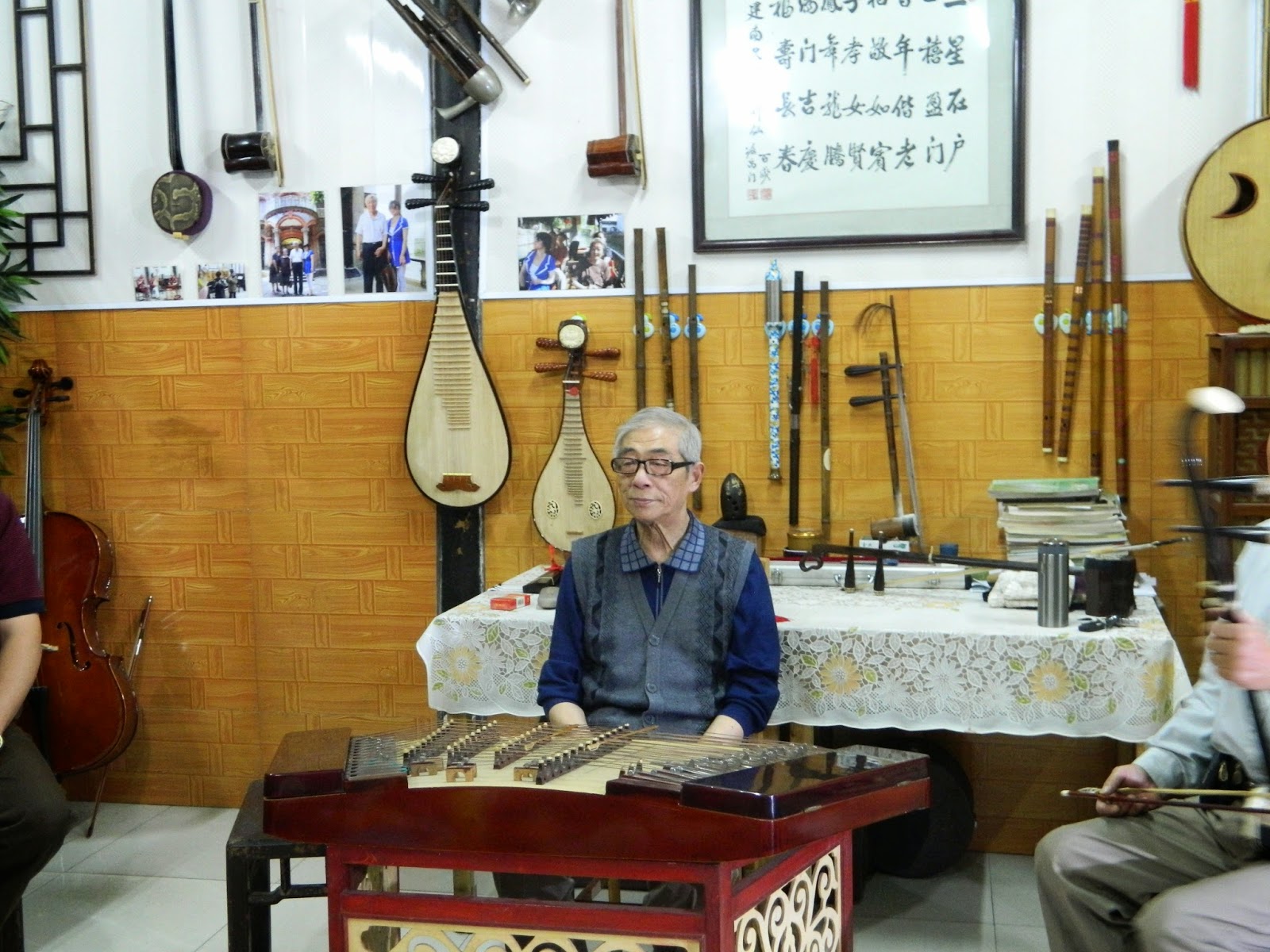 Museums and retirees are equally “real.” Back alleys are not intrinsically superior to touristy main ways. Cultural immersion does not emerge automatically with the right combination of orchestrated meetings and exposure to dirt. Cultural immersion does not literally mean walking in and out of a local person’s kitchen. It is far more elusive. It requires more depth.
That is not to say we should give up hope of having meaningful, culturally immersive experiences when we are short on time.
But let’s not place the things we see into two categories: real and unreal.
When we have the opportunity to engage with another culture, let’s really engage. Ask questions. Look and see and taste and listen.
Let’s decide for ourselves what is real.
What is cultural immersion? That is a big question to answer, and maybe later I will try to go into it (though I’m not sure I have a satisfactory answer to give), but I am fairly certain it is not this.
~ 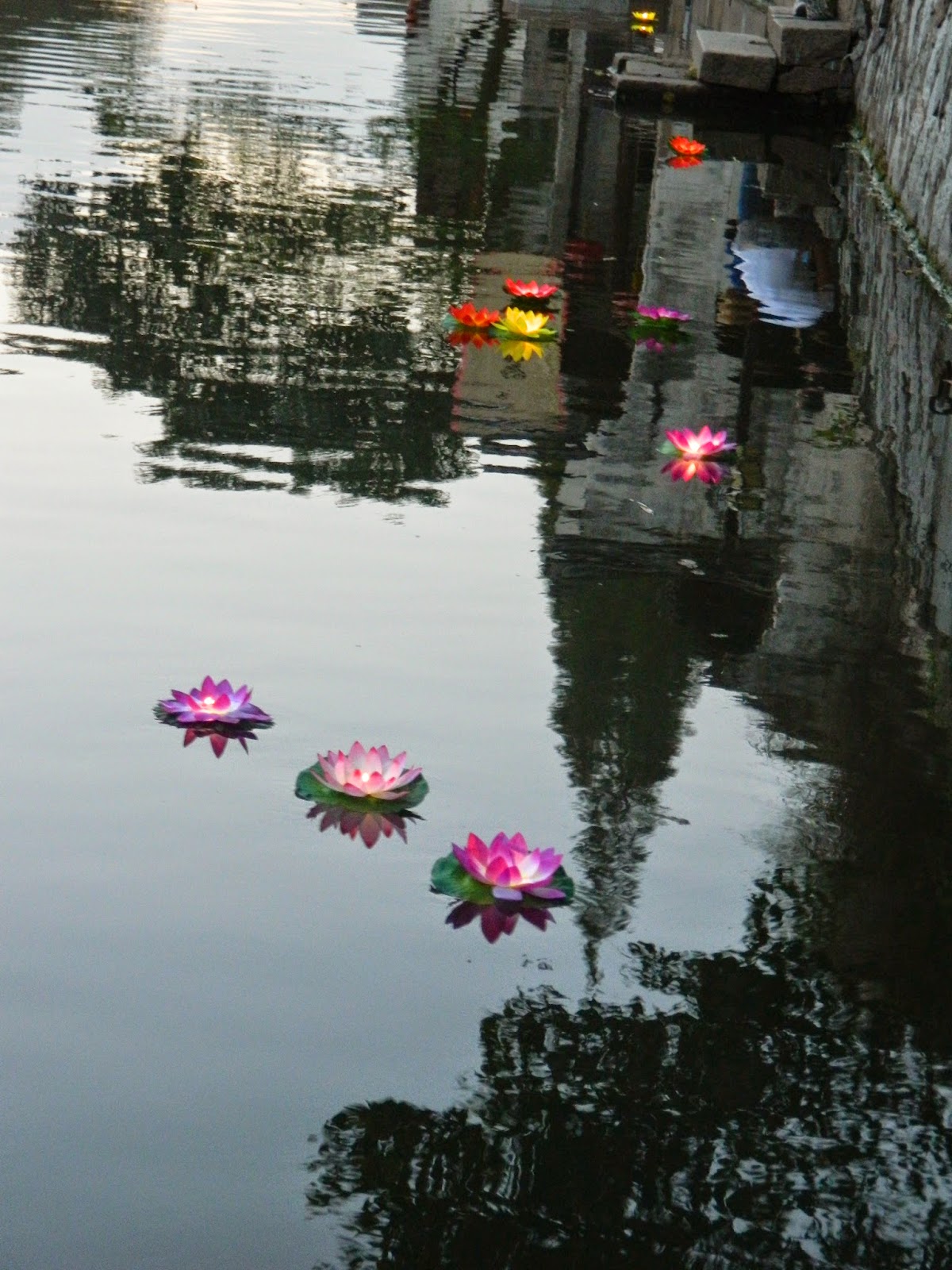