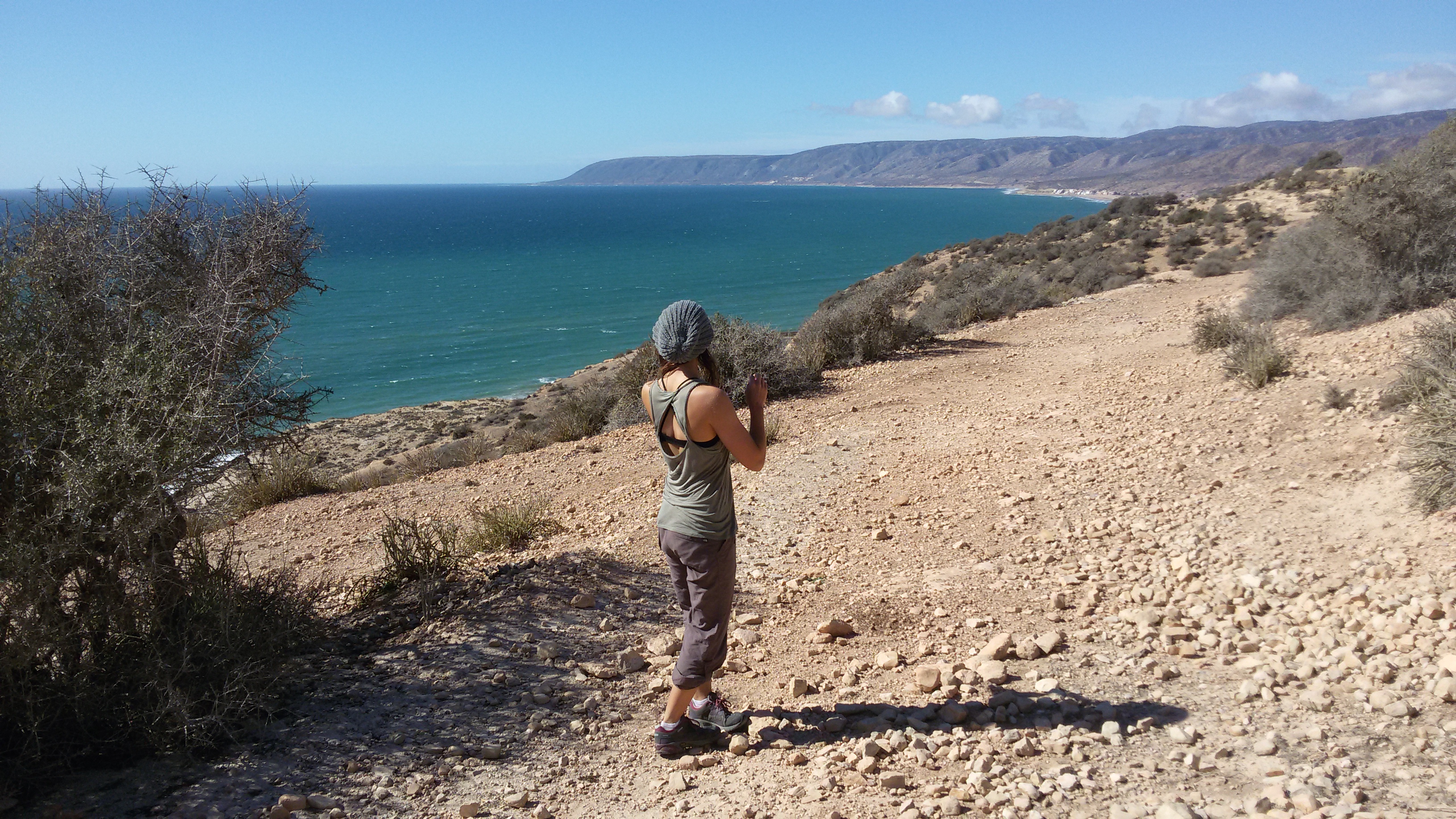 The Girl Who Was Afraid of Everything.

(A break from the usual—story time!)

Once there was a girl who was afraid of everything.

She lived on a tropical island of fearsome forests surrounded by cavernous seas. All the other islanders lived for adventure, it seemed, but not her.

She watched the towering ocean waves rolling toward her, and gasped at the audacity of the swimmers who danced in the roar of the surf, bodies like slippery eels.

Hugging her knees at a safe distance on the beach, the girl said to herself, “I could never do that.”

As the children of the island dove, jumped, and spun into a thundering waterfall, the girl dipped her toes in the pool below and shivered with fright.

“I could never do that,” she thought again.

She hovered at the edge of the forest that bordered the village and peered through the trees. The hunters chased great beasts on foot, leaping tree roots and serpents with ease and clutching arrows in their teeth.

The girl sucked in her breath at the sight and shook her head with finality as she whispered, “I could never do that.”

And so the days turned into months turned into years, and the girl became a young woman. Still she was afraid of everything. The other young men and women of the island made fun of her, and she withdrew ever deeper into her fearful heart.

One day, all the young people of the village ran off to play in the waves. A storm was brewing, and each wanted to prove their mettle. Only the girl stayed behind. She sat on a rock, drawing patterns in the dust, and an old, old woman came to sit beside her.

“Everyone has gone to play in the waves, and I am all alone,” said the young woman.

“Why don’t you go with them then?”

And indeed, she never had, so fixed she had been in her certainty that it was impossible.

“Well,” said the old woman, “perhaps you should ask the others how it is they manage to do what you believe you never could.”

And that is what the young woman did.

She went to the swimmers and asked, “Oh swimmers, tell me how you can be so brave to swim like slippery eels in such big waves. Are you not scared?”

They laughed. “Of course we are scared, little sister,” they said, “but we must swim.”

Next she went to the divers and asked, “Oh divers, please tell me how you can be so fearless to dive without hesitation into such a big waterfall. Are you not scared?”

They laughed. “Of course we are scared, little sister. But we must dive.”

Finally, the young woman went to the hunters and asked, “Oh warriors, please tell me how you can run after such big beasts. Are you not scared?”

They laughed. “Of course we are scared, little sister. But we must hunt.”

She had a lot to think about.

“If the swimmers must swim, and the divers must dive, and the hunters must hunt, perhaps everyone has something they must do, which, when they find it, makes them brave. Perhaps I too have something I must do, and when I find it, I will not be afraid.”

Soon after, a terrible drought struck the island. The oldest of the villagers could not remember its equal. The fruit in the trees withered in the sun and fell like stones, and the crops in the gardens shriveled and disappeared like smoke. The river dried up to a trickle, and the waterfall ceased to thunder. The people began to starve.

Now, there is something I have not told you about this island.

While the islanders were daring and brave and courageous and fearless, while they could swim and dive and hunt with abandon, and though they were happy, they could not love. From the youngest boy to the oldest woman, it was, they believed, quite impossible. Legend had it that this love business was far more perilous than any wave, or rock, or beast.

But, the legend went on, one would be born amongst them who would be braver than all the rest, who would not be afraid of loving, and who would save their island from destruction when calamity struck.

The young woman who was afraid of everything (formerly the girl who was afraid of everything) watched her neighbors starving and the crops failing and the river drying up to a trickle. She watched these things, and she listened to the prophecy and the legends that issued from parched, ancient lips, and she retreated deep into her fearful heart. Deeper than she had ever gone.

As she touched this mysterious well at her core, it spilled over and fell onto the cracked earth. She opened her eyes and looked at the blurred scene before her.

… and so the prophecy came to pass.

With her love, the woman ended the drought. The skies opened, the rains came, and the island prospered for a long, long time.

And she never stopped loving, the woman who was afraid of everything except that most perilous of nature’s inventions. She grew old, and still she loved.

Whenever a young, fearful villager asked her how she could be so brave as to love, when all around her believed it to be impossible, and was she not scared (and they asked her this often), the woman who loved laughed and laughed.

“Of course I am scared,” she would answer, “but I must love.”