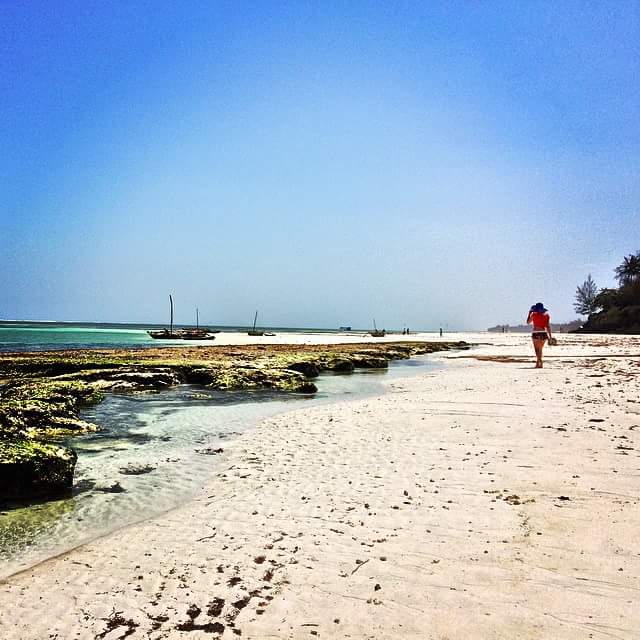 I’m riding from Sweden to Finland on a ferry named Grace, pondering over aimless wandering. I’ll come back to that.

Grace is probably ten stories high. She has a club room and a casino, cafes and restaurants, cocktail bars and a dog toilet. She is more floating apartment building than ship, but she floats as she is meant to and she will bring me from Stockholm, Sweden to Turku, Finland in just over eleven hours. For fifteen pounds, that was a slow travel bargain I couldn’t pass up.

I’m the foggy kind of tired after a weekend of midsommar celebrations, camping adventures, and repeated sunrise-instigated wakeup calls at 4:30am.

The weather sympathizes. Thick clouds crowd the sky and cast the archipelago (stunning, by the way) in monochromatic grayscale. A drizzle comes and goes; the “sun deck” is slick and empty.

I sip sour-tasting ferry coffee, which does nothing to clear my head, but successfully destabilizes my hands, and watch the procession of tiny islands. Some have just enough space for a single house; others boast dense stretches of pine forests. I daydream up a contraption that could hitch to and unhitch from the passing ferries and allow me to island hop. (I realize they’ve already invented one better…it’s called a motorboat.)

In fact, I’ve been thinking about aimless wandering since it came up in discussion during the week-long wild wandering school in which I participated earlier this month.

Actually, I’ve been thinking about aimless wandering for much longer than that—since one of my first forays into vagabonding in early 2014—and just briefly forgot to think about it until that discussion reminded me.

For the past couple of years, my wandering hasn’t been so aimless. With so much work to do and so many friends to visit, I’ve planned my travels more often than not. “You’re in London in July? Great, I’ll come to London in July.” “I have one week free after Portugal…perfect, I’ll see you in Barcelona.” “I need wifi for work this week; I’ll just stay in the city.”

But there is value in wandering aimlessly. So much value. I still believe that.

As I gather the skills to wander ever more gracefully, I hope to welcome more aimlessness back into my life. I’d like to invite you to do the same…

Aimlessness isn’t purposelessness. Not to me.

Aimlessness isn’t meaningless. Quite the contrary.

Aimlessness isn’t absence from life; it is full-bodied presence in it.

So here I am, sitting on a ferry named Grace, thinking about aimless wandering.

And I’m thinking that maybe aimless wandering isn’t a choice, but a description of how we are, all of us, moving through life. Whether we like it or not. Whether we acknowledge it or not.

There is space to expand, and there is time to be still.

Why not embrace it?

1 thought on “In Defense of Aimless Wandering, Revisited”