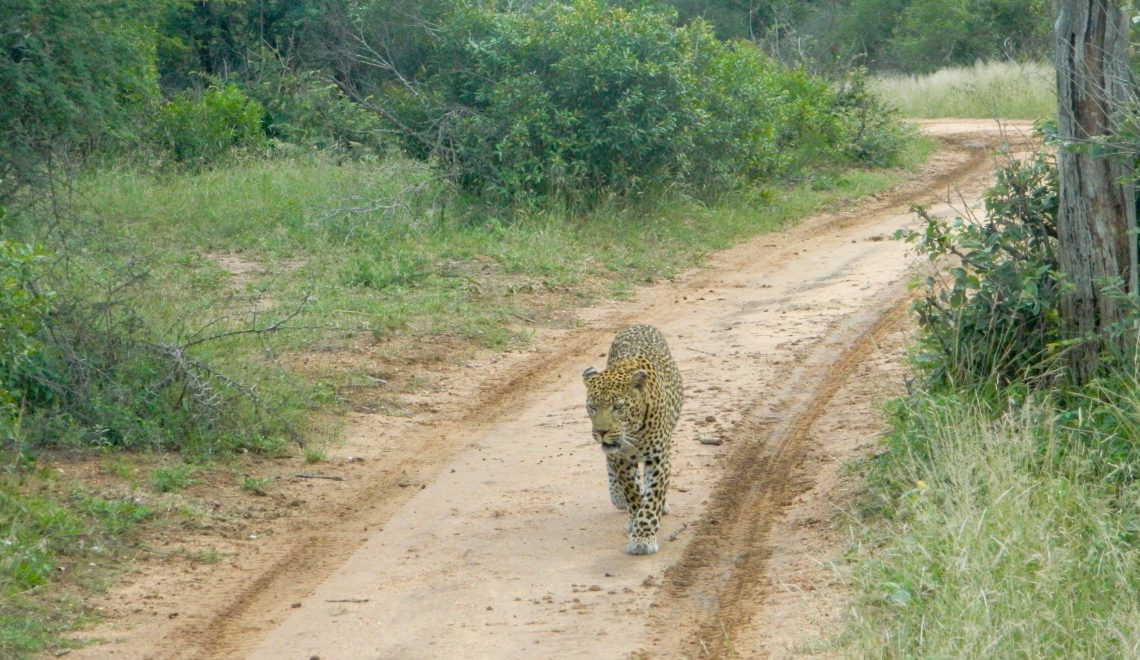 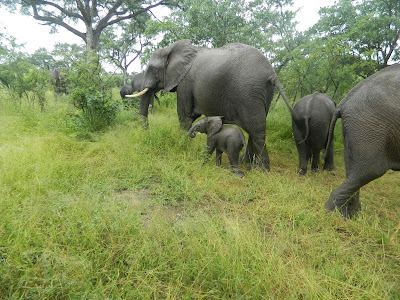 Co-Living is More than a Buzzword—it’s a Lifestyle
What is Transformational Travel, Really?
The Floating Pirate Community you always wanted to Join is Real… & it has a Name