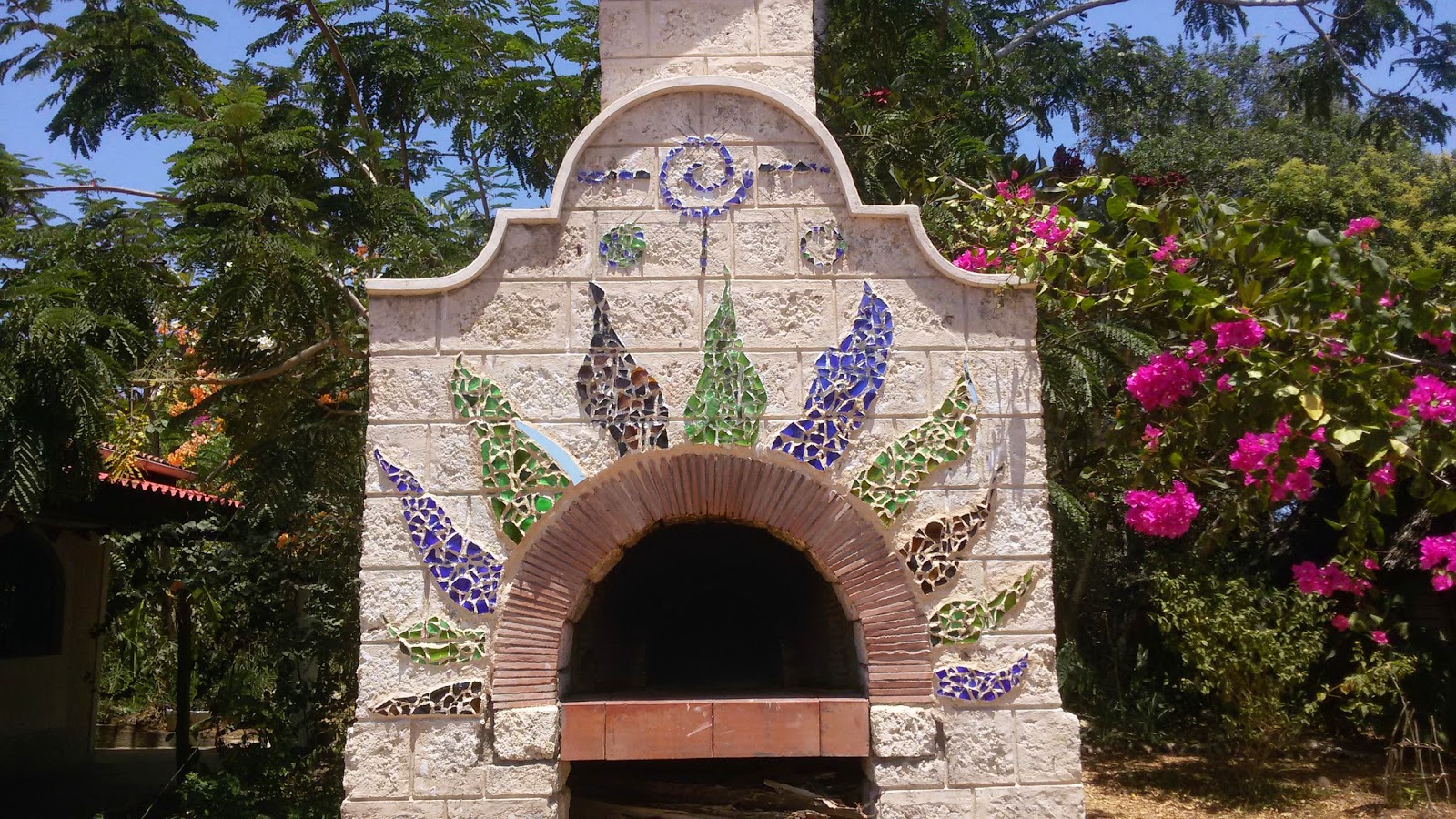 I have been in Kilifi, Kenya now for over 3 weeks. I think some (word) snapshots are overdue…

Kilifi lies 3.6 degrees south of the equator on the north coast of Kenya. Despite what the U.S. and other governments would have you think, most of the coast here is very safe and very calm—even though it is majority Muslim (Sarcasm. Please catch the sarcasm.)—statistically much safer than Nairobi.

Sunrise and sunset both occur sometime around seven o’clock. I only seem to hear the call to prayer at four in the afternoon, though I know it happens five times a day. Most mornings at seven an outraged cacophony of clucking erupts from one of the bird pens; the dogs, too, rise to a frenzy at the taunting of crows.

The roots of mangroves along Kilifi Creek are as so many riddles, twisted mysteries temporarily revealed at low tide. The crabs seem at home there in their world of slick sideways and salt-cured dark.

The water is brine-y and calm. Everything about Kilifi, in fact, seems quieter than Diani. The dogs more mellow; the beach less windy; the locals who spend time there less aggressive. The Distant Relatives Ecolodge is a lush experiment in permaculture and sustainability. Sawdust composting toilets and resident chickens immediately show that this is not your typical backpackers.

The fingers of my right hand sport small gashes from my daily work on a recycled glass mosaic on the outdoor pizza oven. Tired of smashing glass and working with cement, I will switch to painting an indoor mural tomorrow.

Pineapple juice drips down my arms as I lounge on Musafir’s (a traditional Arabic/Swahili ship) unfinished deck. A volunteer sings in Italian as he empties buckets of water overboard—a twice-weekly task, as cotton fills the gaps between boards. We are far enough from shore that no flies would dream of making the journey out. The tide rises, approaching the roots of the first mangrove trees on shore.

I come to the beach often to write, resting in the welcoming arms of one of the trees. Kilifi inspires peace and creativity, movement and poetry… that, I believe, is plenty. 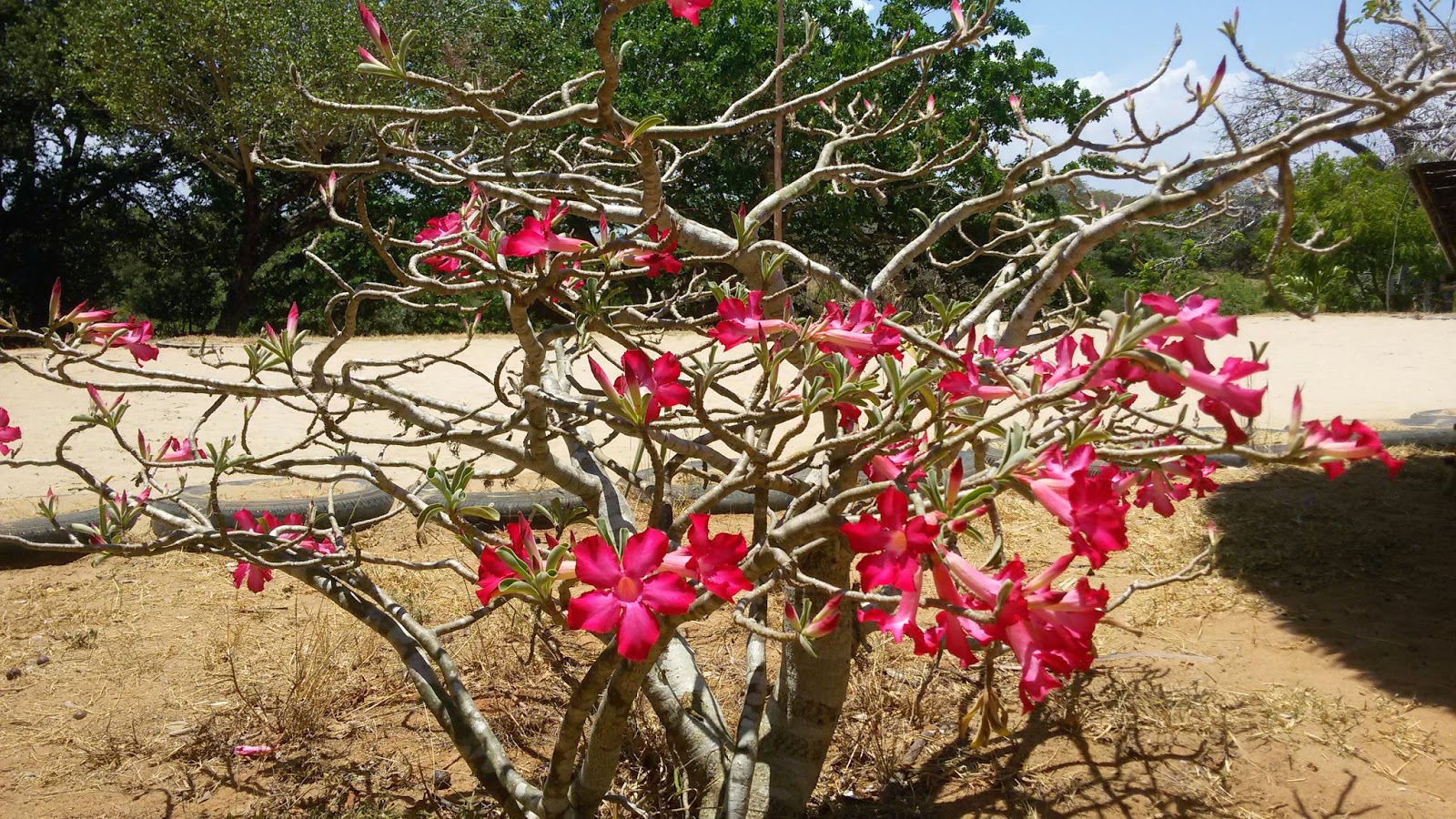