Toby
Several days ago, I sat in a matatu (bus) plying the main road of Diani, Kenya. On my way to Diani Beach Hospital for a precautionary Malaria test (I don’t have malaria, Mom, you can exhale).
A muzungu (a sight far more common on the coast than it had been upcountry) boarded several stops after. Hale and tan in the way that Northern Europeans tan—russet, rather than gold—he must have been around 70. His thick white hair and beard shone starkly amongst the rows of shaved Kenyan skulls.
He sat by the door, and when we stopped to let off passengers, he held out a coin (50 kesh—50 cents—, I think) to a small boy a few yards away.
A man carried the boy over to accept the gift. As the matatu began to roll away, the white-bearded man said in a thick (Dutch?) accent, “It’s for him [the boy]! Not you—him!” Thus ensuring that his gift would not fall into other hands, he sat back, satisfied.
This foreigner bestowed his gift with the ease of frequent practice. His manner brought to mind other tourists I have seen in other places, of a similar ilk.
Simply put, something about the gift—or rather, its giving—bothered me.
Two years ago, far up in the Himalayan foothills, very small children would emerge from nowhere, holding out phantom hands and pleading eyes, and ask me and my trekking companions for “candy! candy!” or, even more baffling, “ball-oon. ball-oon.”
From whence had come this peculiar fixation with candy and balloons? Well, from other trekkers, of course. Foreign hikers toting bags of candy—and balloons—to give to children along their path.
There is something presumptuous—maybe—about giving unsolicited gifts to strangers. An assumption that we as outsiders know what is needed, and by whom. That we have a right to give when and to whom we wish, without asking anyone’s opinion. A whiff of a lingering imperialism, perhaps. (Of course, now these children do ask, having learned from experience to expect bounty of visitors.) 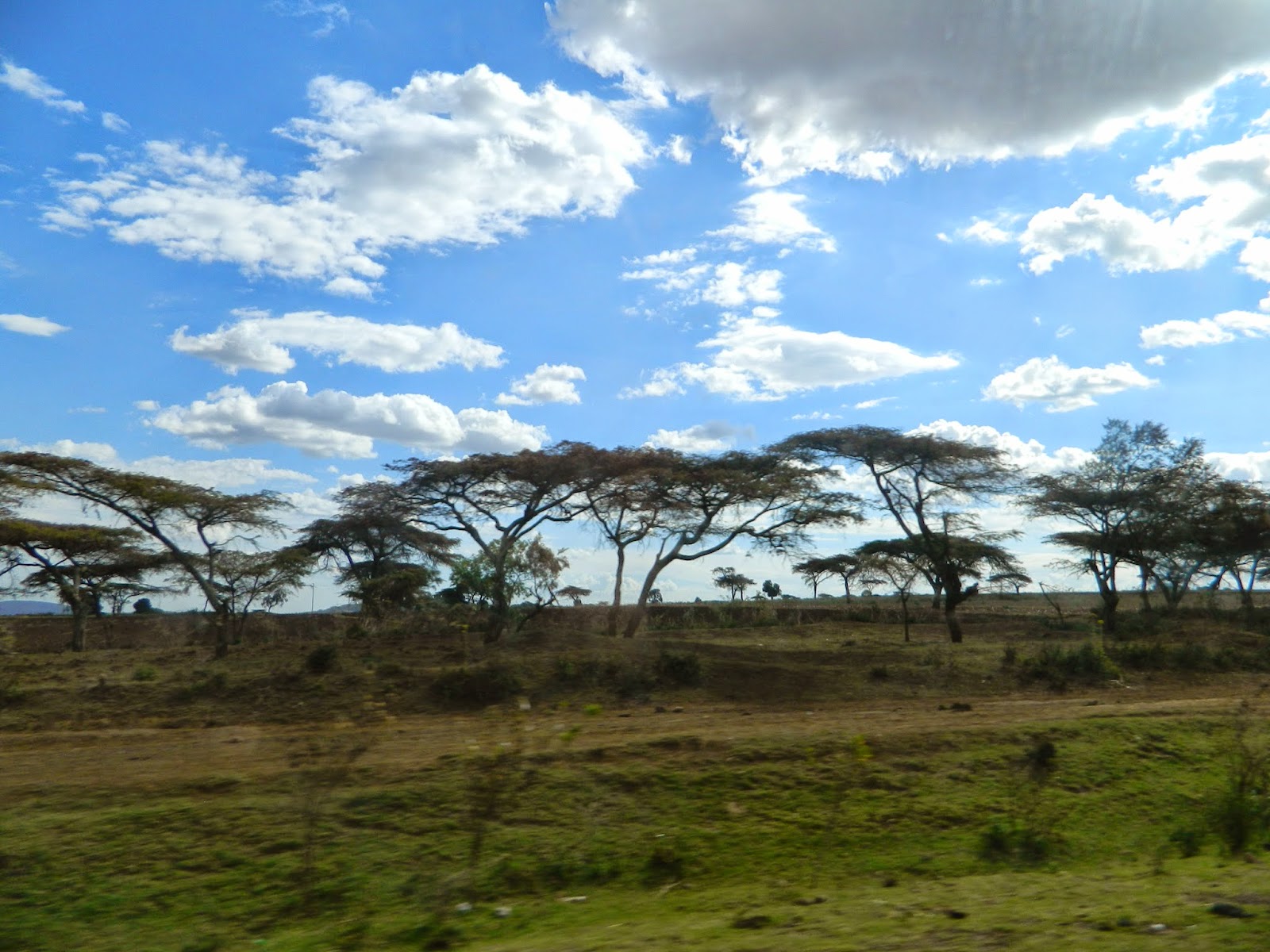 I am reminded of a class I took on Jewish Ethics 10 years ago, about which I have not once thought in the interim… According to Maimonedes, there are eight levels of charity. The greatest, you may or may not have guessed, is to support another Jew (this merits another conversation entirely). The lowest, naturally, is to give unwillingly.
Ringing in at number five: giving before one is asked.
This may all be a bit off point, but Western altruism in Africa has a long and problematic history of unsolicited giving, unscrupulous giving, and giving without once thinking to ask what is desired or needed by the recipients.
These sorts of giving smack of colonial condescension. Translated into 18th century garb, the image of the foreign man handing money to a Kenyan child becomes that of the beneficent overlord deigning to notice a black child, reaching down magnanimously from his carriage with the gift.
I do not think I exaggerate so greatly in this leap of imagination.
Surely, you might say, I don’t need to ask to know that a starving child needs food, or that a village with no well needs potable water. Yes, there are certain basic needs, but no, you can’t assume that you know best what they are and may thus dictate another’s priorities.
In some touristic destinations, poverty is rampant, and in advising visitors to these places, study abroad or travel guides will usually take one of three tracks:
1. Don’t give anything to anyone. Not to beggars, not to children, not even to new friends. Just don’t, because one friendly gesture of generosity will call upon your head a veritable surge of unanticipated requests.
2. Bring gifts that are useful—flashlights, notebooks, clothing, etc.—to give to hosts or friends. You will be offering something worthwhile, not a symbolic gesture doomed to sit on a shelf beside its untouched kin.
3. If you are going to give a stranger something, give them food. Children, especially, almost certainly need it, and your gift will not be misused or appropriated, as money so often is.
Other responses include: giving to a reputable non-profit, thus ensuring (in theory) that your money will be well spent; sponsoring an individual’s schooling; or offering skills or instruction, which has no (or greater) monetary value.
I don’t have a set position on the question. All of these suggestions have merit. Personally, I am disillusioned by the distribution of spending in corporation-sized non-profits, and I much prefer the work of grassroots organizations that work in tandem with local communities. I love the option of sharing food; I think it is the most human of acts, and almost universally understood and appreciated. Sharing skills—if you have them—equally so. Material gifts are tricky. I lived with a home-stay family in Kathmandu who had an entire shelf of unused gifts from other guests like me—picture books, snow globes, and salt-water taffy, all untouched and unopened. I don’t know about the worth of gifts that serve no function beyond expressing gratitude for hospitality.
And then, even if you do ask a community what it is they want, you will not receive a unified answer. Children may indeed want bicycles and candy—and balloons. Male elders will not seek the same help as women; each may have different priorities.
But if you want to help the “poor, starving children of Africa” (a platitude which, to my absolute shock, some tourists have actually employed), don’t throw up your hands in despair. I think doing good begins with good intentions. Do, however, leave your presumption, your condescension and your self-importance at home. Be mindful of these complexities in your giving.
~
africaconscious travelcultureKenyatourismtravel advice