On Monday, my friend and I took the 2-hour ferry from Helsinki, Finland to Tallinn, Estonia.

Our mission? Like nearly every other passenger on board, buying alcohol. Tallinn, evidently, is the everyman’s solution to avoiding Finland’s high taxes and stocking up on liquor for parties and general consumption.

With a house party coming up this weekend, we had an important task to complete, and an extra seven hours to explore Tallinn… Here’s just a taste:

The ferry itself is six stories tall, boasting its own liquor store, luxury “trends” store and nightclub—where drinking habits go to breed and a night out consists of a round trip to Tallinn without ever leaving the boat.

The breakfast buffet offers Karelian tarts (hailing from the Finnish region of Karelia, pastries full of rice, topped with a special “egg butter”), smoked salmon and cold cuts, mysterious meatballs and an assortment of very particular cured fish. We spend the entire trip to Tallinn slowly working our way through it all.

Outside one of those restaurants, bored waiters crouch down to scatter crumbs to a few pigeons. Next door, a woman in full-on (presumably) traditional Estonian garb acts as a human signboard—brightly colored embroidery, tightly braided pigtails and elaborate headdress demanding the passerby’s attention. We try to covertly get a picture of her… and fail:

But, we are photo-bombed brilliantly by a passing stranger, which makes up for it:

I spot Captain Jack Sparrow walking down one of the main streets, swagger and all. I get a little bit too excited, fumbling with my camera and missing the photo op. I still wonder what restaurant he was promoting.

As Jack Sparrow disappears down the street, we follow the sound of a Steel HandPan to a busker, and I meet my soulmate in puppy form:

As is the case in dedicated tourist towns the world over, we are met with considerable indifference by a considerable portion of Tallinn’s population, with some friendly exceptions. As dusk falls (around 4p.m. in this part of the world), exhausted from some combination of cobblestones and cloudy skies, we settle in for a dinner of Modern Estonian Cuisine before making our way back to the ferry. 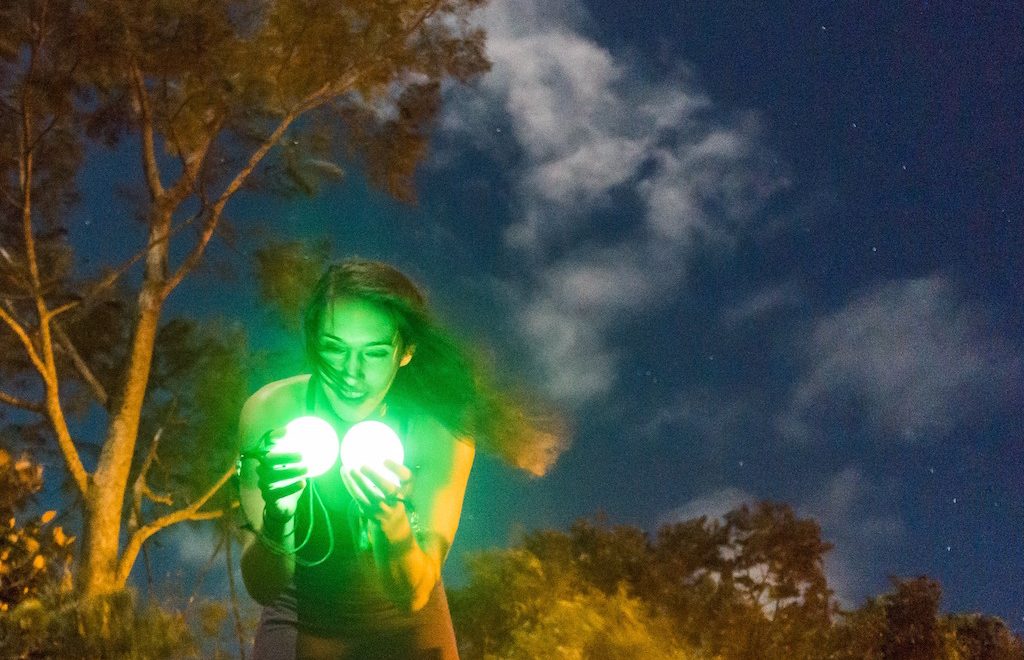 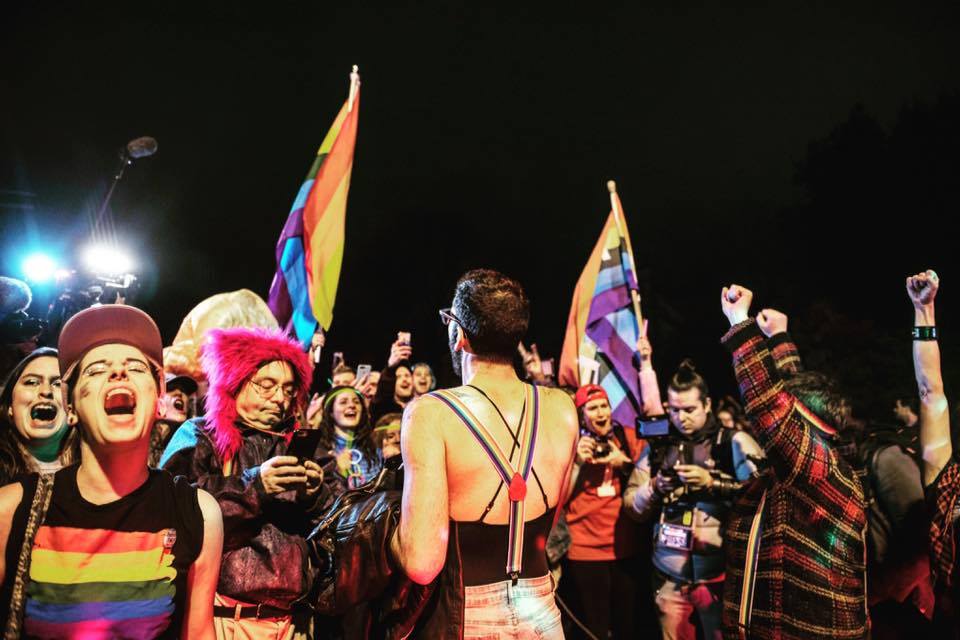 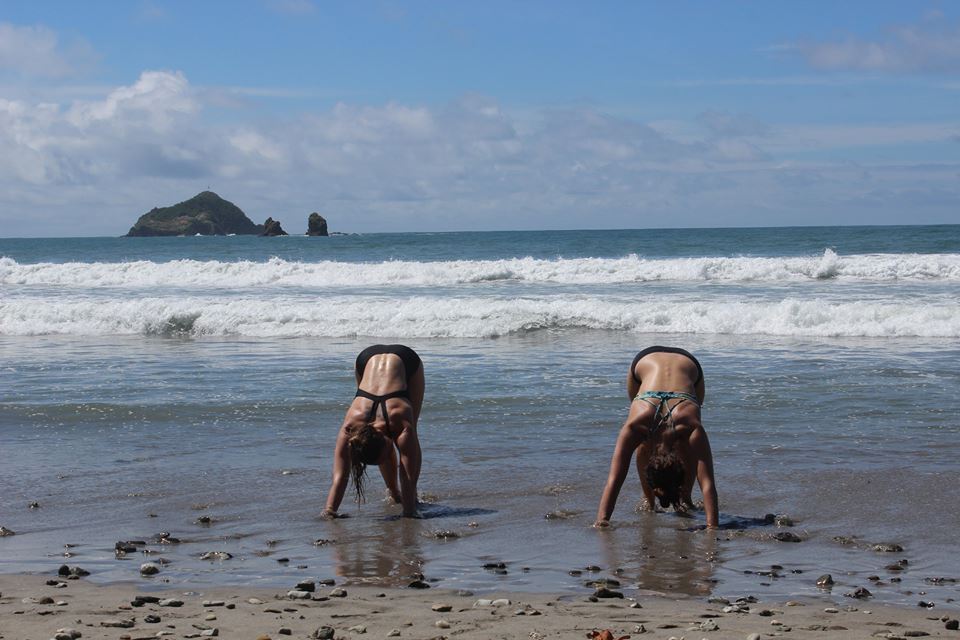