Toby
I think I could write about autumn forever. Something about this turning of the season insists on words. I would like to complete the series I began at the start of the summer, ‘Waiting for the Invisible’ (though who knows, there may be more to come), on the process of planting and growing and mostly waiting… 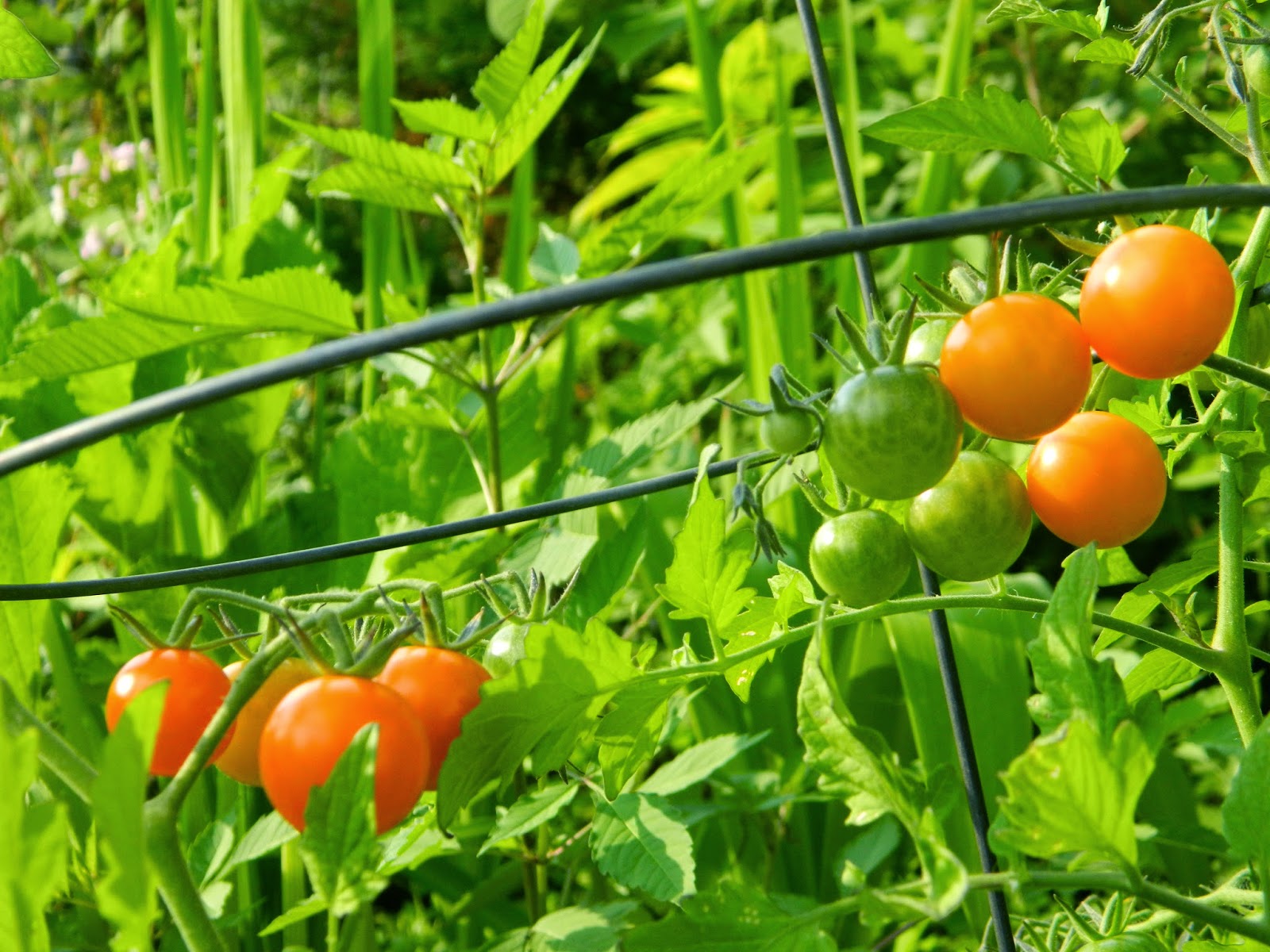 The invisible has made itself known in a brilliant display of flowering trees, fruit-bearing plants, and a startling array of greens. Now, so soon, it begins again to slip beneath the Earth’s surface. Exuberant vines shrink and fade to brown; trees begin to shake themselves free of their leaves, laying a blanket down upon their roots; and the flowers drop their petals and turn inward, arming themselves against the coming cold.
Though we still have hot, Indian Summer days like today, which bewilder us with the promise of a winter-less year, the brisk nights and turning leaves belie the charade. Autumn lurks in the corners, and at her heels, Winter.
As the summer picked up, gardening mostly lost out to other, more insistent commitments in my week. The weeding got away from me, until I could no longer where the paths had once lain. My cucumbers foundered in poor soil, and the squash—I forgot to check the squash, so I don’t know…
You could say I forgot to wait for the invisible to fully unveil, and like an unwatched pot, summer came to a boil while my back was turned, my attention elsewhere.
Soon, a crackling carpet of brown will cover the evidence. The lively communities that kept me company these past months will settle once more to a nearly inaudible hum underground. The creature who rummages each night in the compost pile will go into hibernation (or maybe not… I can’t be sure since I don’t know what he is, or if his kind hibernates!).
The invisible, irrepressible clamor of life and green and growth will have come and gone, and I don’t know that I will be any the wiser for the waiting.
But I will remember its exuberance. I will know, next time, that whether I wait and watch or not, heeded or not, the invisible will wake and unfurl and rise again.
~
foodgardennatureUnited Statesvermont