Through the Bazaar: My First Nepali Journey

Tashi Delek (“Auspicious Greetings” Tib.) from Nepal, officially!
It would be difficult to exaggerate the toll that being sick took on my first week’s experience of Nepal.  Having gotten some kind of food poisoning day three, I spent the following five days deluding myself that I was recovering, when really, sleep-deprived and on an involuntary starvation diet, I could barely function.  The daily 8am-6pm classes and meetings didn’t help either.  Finally admitting defeat, I went to the doctor Thursday afternoon, and a day of antibiotics later (yesterday) I had enough energy for our first free afternoon in Kathmandu.
Danny, one of our teachers, led our group of 21 SIT students through a series of streets, intersections and ‘rotaries’ from the Garden of Dreams (more to come on this another time) to the Bazaar in Old Kathmandu.  Passing through Tamel, the tourist district, very quickly, I noticed not one, not two, but ten or fifteen stores selling nothing but Toby Pants.  Toby Pants, for those who don’t know, are technically harem pants, but can also refer to a range of styles of colorful cotton pants, which, no matter what milieu I find myself in, always seem to be unique to me.  So imagine my excitement to find so many on one street! Striped Toby Pants, billowing Toby Pants, wide-legged, trimmed with woven ribbon, Toby Pants in every variety.  Toby Pants I hadn’t even known existed.  I had to return.
Racing to follow Danny down crowded alleyways, I didn’t quite keep track of our route, but I vowed to find my way back to the pants street.  At the center of the Old City, I learned that our “drop-off” assignment was to find our way back to our homestays in Boudha (pronounced Bodha), located at the Northeastern edge of Kathmandu, after exploring the city as much as we liked.  Thus released, I immediately set off first to wander the Bazaar, and then to locate my pants.
I wandered through the Nepali bead market where ropes of bright green, red, and yellow glass beads glittered in the sun.  Women in equally bright saris sat on the ground in some of the stalls to examine certain strands.  The space between stalls proved too narrow for the volume of people wishing to visit them, and I had to shove my way out, or be shoved.  I quickly walked through seemingly endless alleys piled with T-shirts, sneakers, underwear, and other clothing of little interest.  A few stalls stacked with fabric and shawls I sketched into my mental map.
Slightly lost, I found my way back to the open square where I had started, at the center of which stood an enormous table covered by towers of scarves.  I set out in the opposite direction, towards Tamel.  I knew I had taken the right street by smell.  At the first intersection, fruit: rickshaws loaded with baskets of bananas, pyramids of fist-sized pomegranates, neat piles of red and green chilies, juice carts with pre-cut pineapple.  At the next intersection, the distinct smell of fish emanating from a hidden location; at the next, cumin and coriander wafting from sacks of spices.  When I took a wrong turn, I retraced my steps and sought out the right scent—there’s the cumin; I’ve been here before.
At every intersection stood small stone stupas, shrines, some with metal carvings of Buddhist and Hindi deities.  Red powder for puja, too.  The spaces around these stupas served well enough as traffic circles, and every narrow street and alley accommodated two-way traffic.  Motorcycles asserted their supremacy, honking loudly, while pedestrians, bicycles carrying 10-foot ladders or bamboo poles, and rickshaws ambled on indifferently.
Toby Pants Street, when I found it several wrong turns later, was everything I had hoped it would be.
Satisfied, but tired and ready to return to Bodhanath, I made my way to New Road, where, theoretically, I could find a bus.  Considering the size of Bodha’s stupa (more to come later), I was surprised at how many people had never heard of it when I asked directions—I don’t think my pronunciation could have been that bad!  Those who understood me continually directed me farther down the street to the correct spot to wait for my bus.  The minibus to Bodha did arrive, and the stick-thin fare collector directed me to a seat that had not existed a moment before.   The fourth to squeeze onto a three-person bench, I at least had a seat, which is more than could be said for the next ten passengers to press on.  We lurched through traffic at maybe ten miles per hour, and since I could not move my arms, I took the opportunity to count passengers.  At its fullest, this minibus (offering perhaps twenty seats on a good day) held thirty-five!  An appropriately crowded conclusion to my bustling introduction to Nepal.
adventureAsiasnapshotstourismtravel 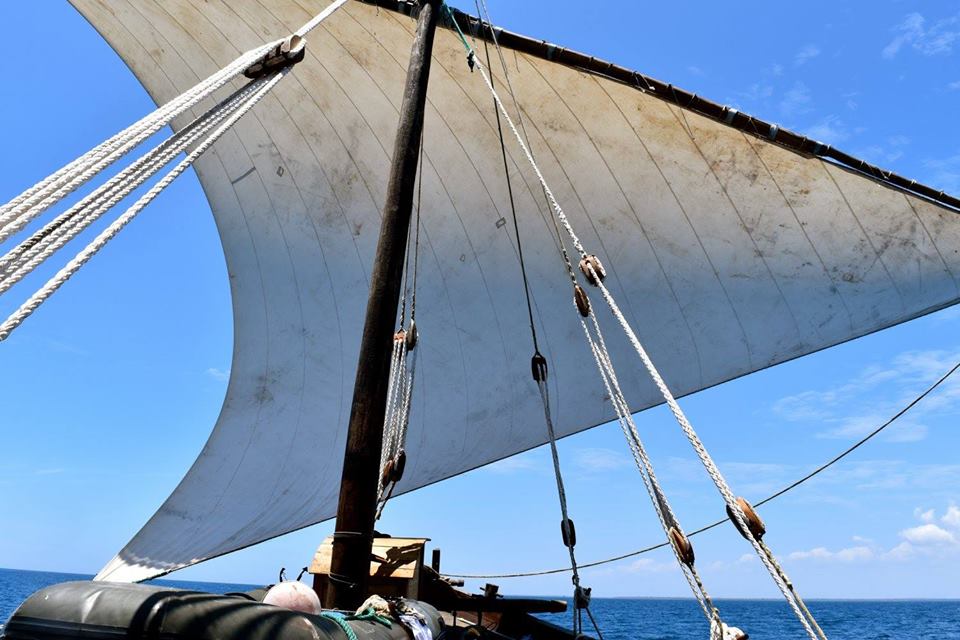 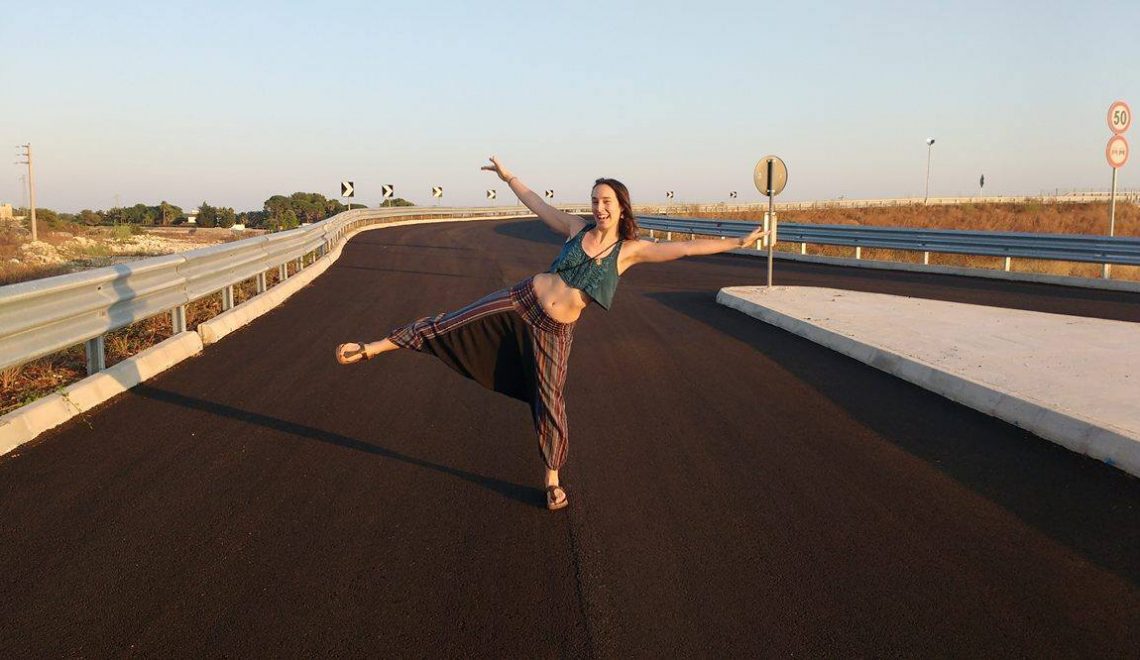